You’ll find our blog to be a wealth of information, covering everything from local market statistics and home values to community happenings. That’s because we care about the community and want to help you find your place in it. Please reach out if you have any questions at all. We’d love to talk with you! 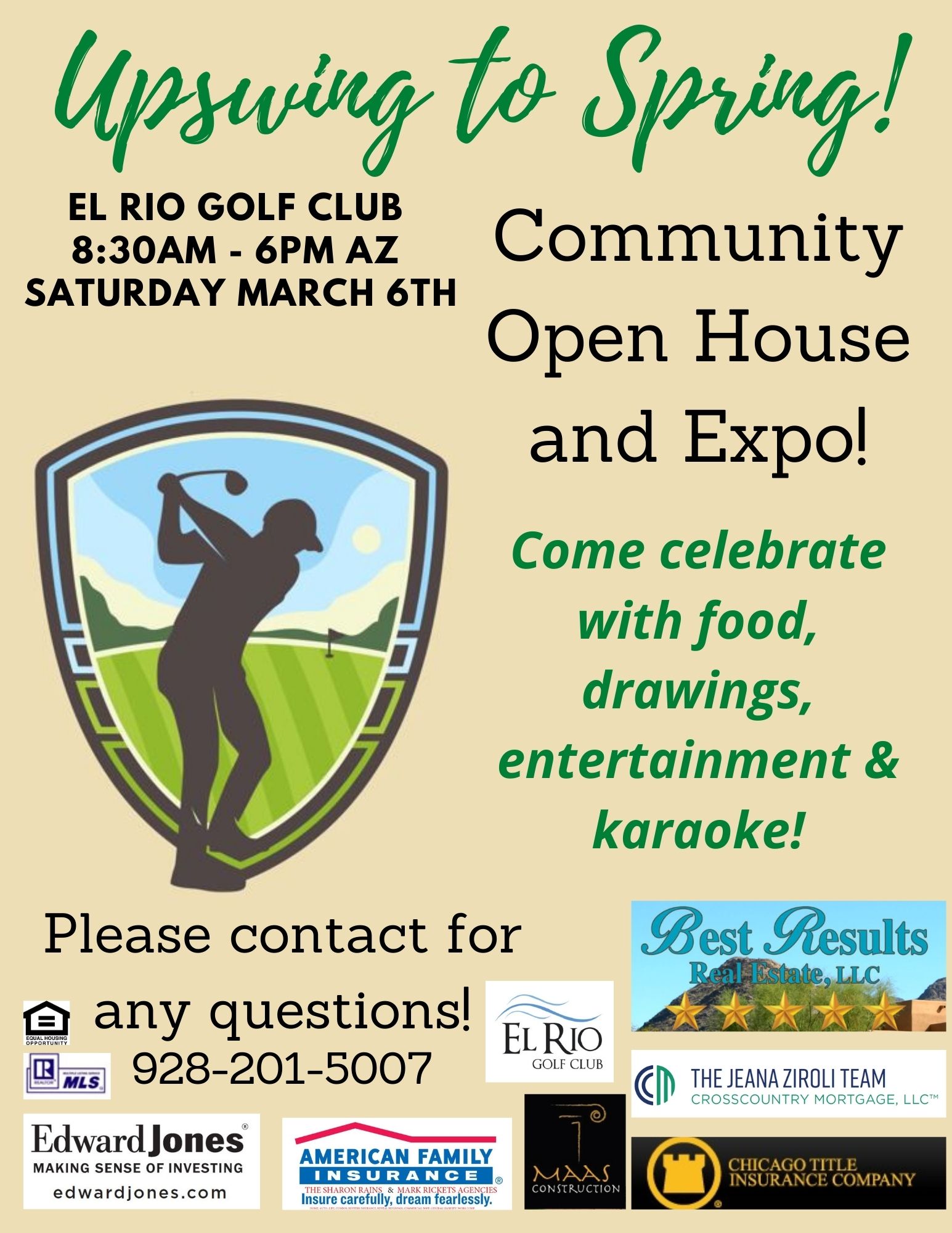 Posted in Introduction, Market Updates
no comments yet 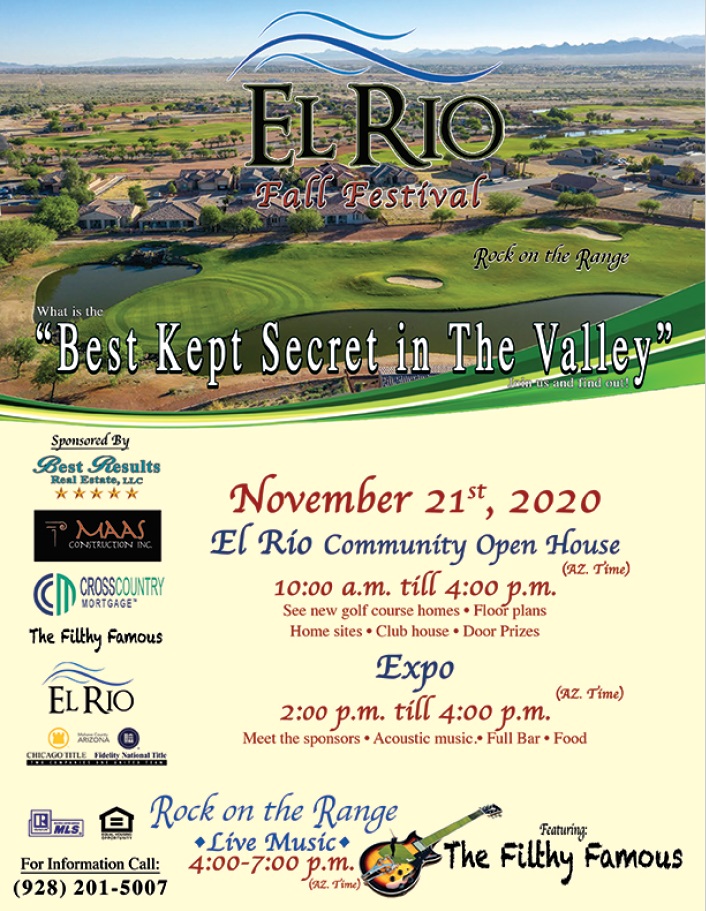 Life is messy. But it’s easier than you think to clean up.

Use the sun to bleach your whites
Did you know that the sun can remove some stains? That’s right. The sun naturally bleaches.

Diapers
Wash the diapers and let them dry in direct sunlight for a few hours. Stains will be noticeably lighter or gone.

Tomato Stains on Plastic Containers
Set your containers out in the sun and the stains will bleach out.

Remove Ink Stains with Hairspray
Your favorite shirt now has a huge spot where a marker bled on it. Fear not. Find some alcohol-based hairspray. Yes, this works! Spray that tough ink stain with hairspray. Let it dry. Spray it again and wash as usual. The stain will be gone.

Lay the article of clothing flat. Put some hand sanitizer on an old toothbrush and scrub in a circular motion. The paint will loosen and come out. For tougher stains, add a little running alcohol.

Clean Your Drains with Vinegar and Baking Soda
Slow drains? You can help clear them with ingredients you already have in your pantry. Pour a pot of boiling water down your drain. Then put ½ cup of baking soda in the drain.

Pour a mixture of 1 cup vinegar and 1 cup of very hot water down the drain. Let it sit for 5 to 10 minutes and follow with another pot of boiling water.

Prepping Your Home for Sale

Maximize Curb AppealGetting them through the front door starts at the curb. Manicure the lawn, trim the trees and shrubs. Pull weeds and plant some colorful flowers. Clear the walkways. Fix peeling paint and wind up that hose. Paint the address number on the curb.

Make Repairs to Visible BlemishesIs there something that’s an eyesore, but an easy fix? If looking at it bothers you, it could bother a potential buyer and reduce the appeal of your home. Replace burnt out light bulbs, fix that loose door handle, make needed paint touch-ups.

Make a Buyer’s Entrance InvitingFreshly paint the front door with a color that contrasts the house. Add a new welcome mat. Hang a fresh wreath on the door.

Let the Light Shine InRemoving heavy window coverings to let in the natural light we all crave. Add lamps to brighten up darker areas to add more cheer.

Remove the ClutterThis serves two purposes. First, you want your home to have an open and inviting appearance. Removing clutter will make rooms appear larger and more appealing. Second, it helps YOU prepare to move. Going through the clutter and getting rid of what you don’t need will make your move much easier.

Remove Personal ItemsIt will be much easier for a potential buyer to imagine your home as theirs when they can envision their own items in it.

Highlight Special FeaturesUse accents and color to draw eyes to special features that you want potential buyers to notice—throw pillows, plants or other eye-catching accessories.

Clean Out Cabinets and ClosetsBuyers are nosy and they WILL open the cabinets. Make sure your contents are orderly and organized.

Eliminate OdorsClean to remove any odors and do not cook any meals with heavy, lasting smells before a showing.

Add AromasYou can easily add appeal by quartering an orange and adding it to a pot of water with a cinnamon stick. Simmer on low for an inviting aroma. Or bake a fresh batch of cookies (and leave a plate of them on the counter for visitors).

Posted in blog, Introduction, Market Updates
no comments yet

Don’t get all wet. Prepare for the rainy season while it’s dry.

As Benjamin Franklin once said, an ounce of prevention is worth a pound of cure.

We know. The last thing you are thinking about at the summer barbecue is preparing for the stormy season. But it really is worth taking a look around your house during fair weather, because finding out you have a problem during inclement conditions is at best inconvenient and at worst very costly.

Check your rain gutters.Clear them out and make sure they are in good working order to prevent damage to the roof or house.

Look at your roof.If you see loose or damaged shingles, get them repaired. Look for tears and buckling on flashing. Check the chimney and look for damaged bricks, cap or cracked joints. Don’t forget the flashing there too.

Check indoors for signs of roof leaks.Look for discoloration and peeling paint on ceilings and walls. Check in the attic for damp rafters.

Check the trees.Trim back branches and cut sections that could fall in a rainstorm.

Check doors and windows.Make sure there are properly insulated with weather stripping.

Look for water collecting at the base of the house.Redirect water with trenches or drains.

Keep sandbags on hand.if your area is prone to flooding, keep them filled and at the ready.

Check for erosion.This is important if you live near a hillside. Shore them up if necessary.

Posted in Market Updates
no comments yet

Other than the housing-led Great Recession, recent national and statewide recessions have not caused widespread home value declines

- U.S. home values plummeted during the Great Recession, but broadly continued to rise faster than inflation during the dot-com crash in 2001.

- Excluding the Great Recession, annual home value appreciation across all states since 1997 has averaged 4.6% during times of economic growth and 4% during recessions.

Other than the housing-led Great Recession of the late 2000s, home values have typically continued to grow through national and statewide recessions over the past quarter-century. This according to a new analysis by Zillow®.

The U.S. reached its longest-ever economic expansion this summer, though growth is slowing. A recent survey sponsored by Zillow and conducted by Pulsenomics LLC found that a panel of housing experts and economists most often expect the next recession to begin in Q3 2020. Demand for homes is expected to cool during the next recession, but few believe a housing slowdown will be a significant factor in causing it.

As some market observers predict a recession on the horizon, an analysis of recessions from the recent past shows that they often have a limited effect on the housing market. In the past 23 years, there have been two national recessions – the dot-com crash from March to November 2001 and the Great Recession from December 2007 to June 2009i – and several statewide or regional recessionsii. Home values broadly fell across the country during the Great Recession, but in most other cases annual home value growth remained positive.

Excluding the Great Recession, there have been 1,039 instances since 1997 of states being in a recession during a given month. Annual home value appreciation was positive 81% of the time in these months – an identical rate to months in which states were in economic expansion. Appreciation averaged 4.6% during economic growth and 4% during recessions. This indicates that while recessions do have an impact on the housing market, the widespread collapse of home values during the Great Recession is an outlier.

"The housing crash during the Great Recession left a lasting impression on our collective memory," said Zillow Economist Jeff Tucker. "But as we look ahead to the next recession, it's important to recognize how unusual the conditions were that caused the last one, and what's different about the housing market today. Rather than abundant homes, we have a shortage of new home supply. Rather than risky borrowers taking on adjustable-rate mortgages, we have buyers with sterling credit scores taking out predictable 30-year fixed-rate mortgages. The housing market is simply much less risky than it was 15 years ago, and our experience in recent localized recessions shows how home prices can weather normal economic headwinds."

As an example, several states with large energy sectors – Alaska, Louisiana, North Dakota, Oklahoma and Wyoming – experienced local recessions starting in 2015 when oil prices fell dramatically. Home value growth was positive year-over-year across all five states and only Alaska turned negative month-over-month during this time period – the largest monthly loss in value for the median home in Alaska was $700. Nationwide, annual home value growth averaged 4.3% during these recession months compared to 5.2% average growth during months of economic expansion in 2015 and 2016.

Posted in Introduction
no comments yet

Curious about local real estate? So are we! Every month we review trends in our real estate market and consider the number of homes on the market in each price tier, the amount of time particular homes have been listed for sale, specific neighborhood trends, the median price and square footage of each home sold and so much more. We’d love to invite you to do the same!

Get Local Market Reports Sent Directly to You

You can sign up here to receive your own market report, delivered as often as you like! It contains current information on pending, active and just sold properties so you can see actual homes in your neighborhood. You can review your area on a larger scale, as well, by refining your search to include properties across the city or county. As you notice price and size trends, please contact us for clarification or to have any questions answered.

We can definitely fill you in on details that are not listed on the report and help you determine the best home for you. If you are wondering if now is the time to sell, please try out our INSTANT home value tool. You’ll get an estimate on the value of your property in today’s market. Either way, we hope to hear from you soon as you get to know our neighborhoods and local real estate market better.